Meet the creatives: Lydia Rui on why storytelling is the remedy

Film-maker and photographer Lydia Rui grew up between Australia, Hong Kong, Mainland China, and Singapore, before settling in New York City, where she discovered her passion for the moving image. She was accepted into NYU Tisch School of the Arts, settled into a community of like-minded creatives, and finally began to feel at home in a city of transient people.

'Everyone in New York is from somewhere or going somewhere. It is totally ok to be a foreigner there — almost expected. There is a friendliness to people in New York because of that.'

Understanding how people create a sense of home and belonging have become central themes in her work and her debut documentary short, This Is Yarra, explores that through the lens of the Yarra Wild Beasts, a predominantly South-Sudanese basketball team based in Melbourne. The film premiered as the only Australian entry at the 2018 DOC NYC film festival.

For BE., Lydia shared the highs and lows of her multinational upbringing, travelling Europe and America with Beyoncé as the first female videographer on her Ms Carter Tour, and why she thinks film is the medium that will help us find a deeper sense of understanding and empathy towards one another.

Sabina McKenna: What it was like growing up all over the world?
Lydia Rui: Very challenging. Especially not having family while I was moving to and fro; it was like growing up in the wilderness. From the age of two I lived with my grandparents in China while my mother was working in Australia. Then I moved back to Australia and then back to mainland China again, then Hong Kong, Australia, Hong Kong, and when I was about thirteen to Singapore on my own. Then after a short stint at Melbourne University I got into NYU and moved to New York! The whole experience informs my yearning to seek how other people create a sense of home, identity and belonging.

SM: Was there a city that shaped you the most?
LR: New York was where I felt most at home. Everyone is so passionate and driven, and people are much more open to new experiences and friends.

SM: Where did you find that sense of community specifically?
LR: Film was pivotal. I took a Summer course for fun and then I got into Tisch which was the closest thing I’d experienced to being part of a team: united passion, storytelling — really supportive. I never thought of being a director until I met all of all these other people who were doing it. 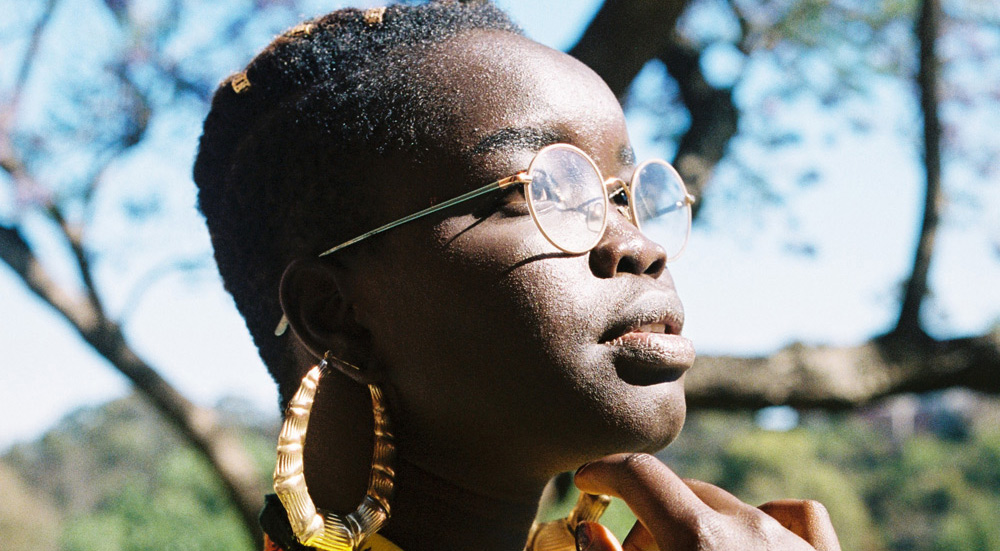 SM: You got the job with Beyoncé right after graduating from NYU. What was it like to have an opportunity like that so early on in your career?
LR: I’d already worked with some famous people. I’d shot Padma Lakshmi, Curtis Kulig, and Mark Gonzo, and edited a video for Dita Von Teese. But Beyoncé is of course on another level—it didn't quite feel real—it is such a foreign world.

SM: Do you think the experience evolved your practice?
LR: Definitely, it taught me a lot, helped me build my stamina and taught me about the work ethic you need to exist on that level. Beyoncé is such a powerhouse; there was one night where she was up till 8 or 9am—finessing a show—she has incredible endurance.

SM: What was it like meeting her?
LR: I was quite intimidated. I was one of the youngest people on the tour, at 23! I would have loved someone to tell me how to interact with famous people (laughs). When Jay-Z first spoke to me, I was flabbergasted. When I first got the job, I called my mum and she didn't know who Beyoncé was! Which was quite disappointing.

SM: Wow, that is so disappointing! It’s amazing that you were the first female to undertake that role… the film industry is so male-dominated — is that something that you've had to confront?
LR: I think now is possibly the best time. That’s a big thing to say, but it feels like a powerful time to be female in this industry. There are a lot of cracks that our predecessors paved the way for us to push past. I’m infinitely grateful to all the female powerhouses that came before me.

SM: That is a really important thing to acknowledge and I agree completely. You mentioned that seeking a sense of belonging led you to the story of the Yarra Wild Beasts. How were you introduced to them?
LR: My friend Bonnie Moir was a Director’s Assistant for Garth Davis, who worked at Collingwood College, and introduced me to Nima, the Yarra Wild Beasts’ coach and also the co-producer of the film. 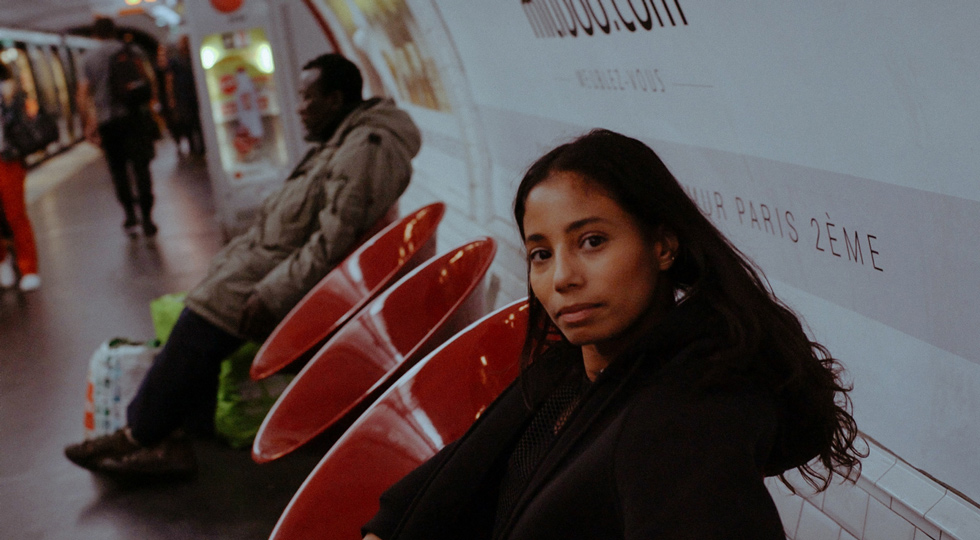 SM: What was it about the story that you found so attractive?
LR: I loved that the basketball team and peripheral community they had was set up with their own initiative. It wasn’t just like some Australian white man had come and set it up, they worked for it and I really wanted to pay homage to that.

The whole idea was inspired also by how they probably felt more at home in Australia than I did. There was all this rhetoric around ‘get out of our country’ and ‘you’re not welcome here’ toward asylum seekers. So, it felt important to highlight a community that are more part of the Australian fabric than perhaps me, who is technically ‘Australian’.

SM: It is about redefining what that means to us individually.
LR: Exactly. Representation is so important. To have Australian stories seen by the younger generation is so empowering and validating. Where I grew up in Australia, in Heathmont (in the far Eastern suburbs), I didn't see any Asians except the owners of the Seven Eleven. We didn’t have cable TV. It was just Home and Away or whatever, which is so white. I didn't feel part of the Australian fabric, because I wasn't represented.

SM: We are told so many things about what it means and looks like to be ‘Australian’. Why do you think stories of human experience and identity are so important?
LR: So much conflict arises from miscommunication. The reality of what we can see on screen makes way for empathy, better communication, forgiveness, understanding and patience. It gives pause for a moment for people to understand each other. If people watch more stories of other people, they might not be so quick to judge and have a more fully-formed capacity for empathy. Especially with social media; our perspective is more myopic because we have our screens right in front of our noses, force-feeding us the small world we experience. With film, you are taken out of your own life, into someone else’s narrative. How often do you do that? So I think film is a really important remedy right now.

THIS IS YARRA Trailer from Lydia Rui on Vimeo.