‘WINGS’; THE DECOLONISATION OF HOLY IMAGERY

‘WINGS’ is an artistic exhibition by Titan Debirioun, Joshua Sim, and Jayden Younger dedicated to portraying the themes of decolonisation and reclamation. The images modelled by musical artist Mwanjé Tembo aim to do so through the portrayal of a ‘black angel’, in which, the photos disrupt the idea of an overt Europeanisation of religious and angelic figures.

The exhibition as a whole intends to symbolise to the audience of the shock waves of colonialism – that how in a supposedly post-colonial world, there continues to exist a lack of representation not only in holy and religious symbols, but also in front of and behind the camera. The young creatives behind this exhibition are all coming from a diverse array of backgrounds – for we aim to show to the world the capabilities of both our talent, and the untold stories that we keep.

Join us on the 25th October for the opening night of the exhibition at Sucker Co. Gallery on 420 High Street, Northcote - with admission being pay as you feel.

The event goes from 7pm till late, and in that time enjoy the artwork we’ve spent months creating, hear the unheard stories and adventures behind the project, purchase a zine, and enjoy a drink or two.

The exhibition itself is proudly sponsored by Titan Digital of DKC 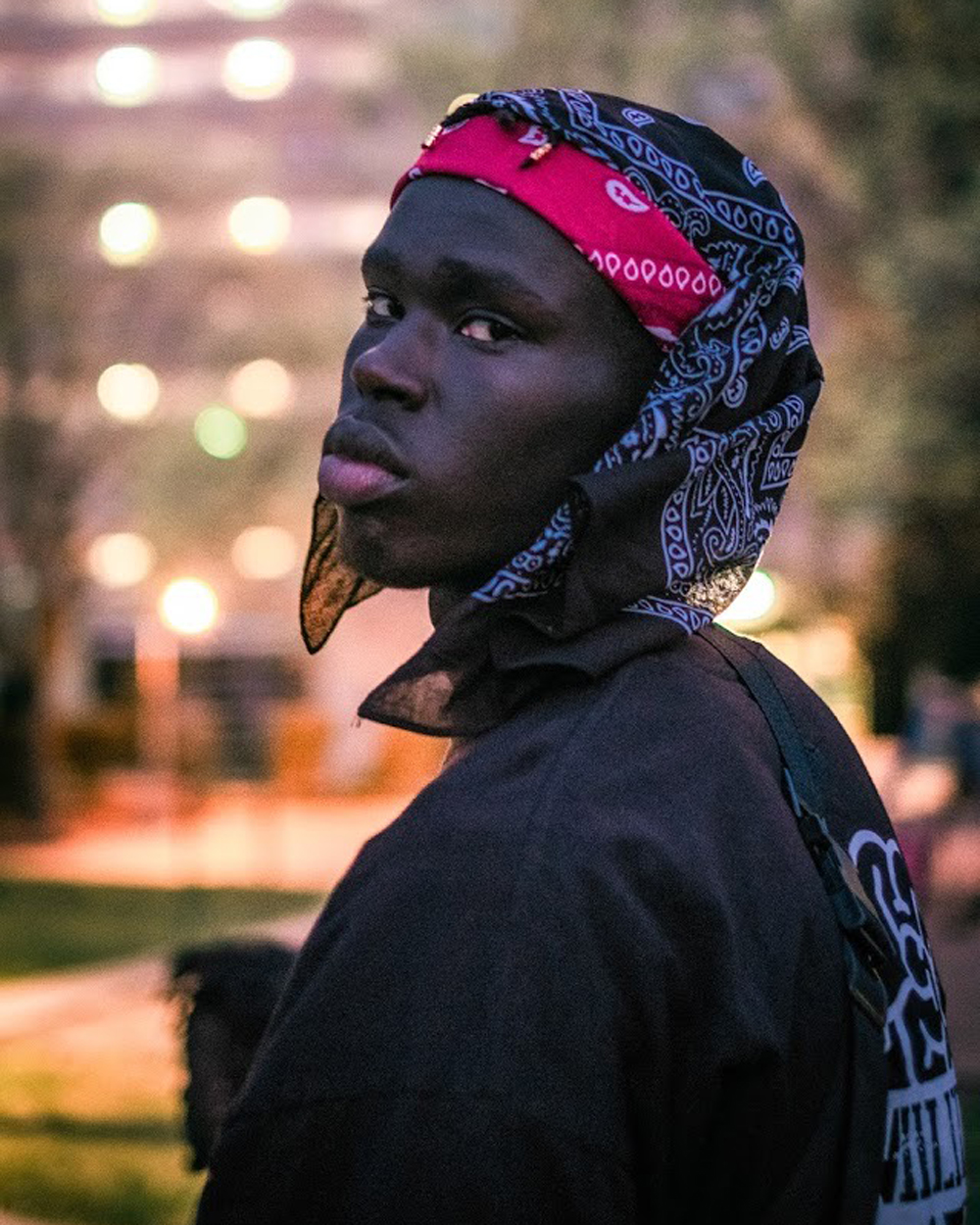 Titan Debirioun is a South Sudanese social justice advocate and recording artist from Melbourne's outer western region, dedicated to continuing the exploration of art as a means of protest - he's become a champion for change, adamant on advancing the weight of minority voices. He’s been recognised for his involvement in organising the “Enough is Enough” protest against Channel 7, capacity and platform building within the African-Australian community, and his continued role in speaking out against racial vilification. has done so on platforms such as Al Jazeera, ABC and VICE to name a few.

“I grew up in a religious household and would often look around the church in a bored haze, frequently staring at glass artworks of white saints, wondering why all the black characters were depicted in an evil or grotesque manner, I think I wanted to create WINGS for kids currently in a similar position, I want them to be able to look up and see beautiful artworks of people that look like them so they know that divinity lies within them too.” 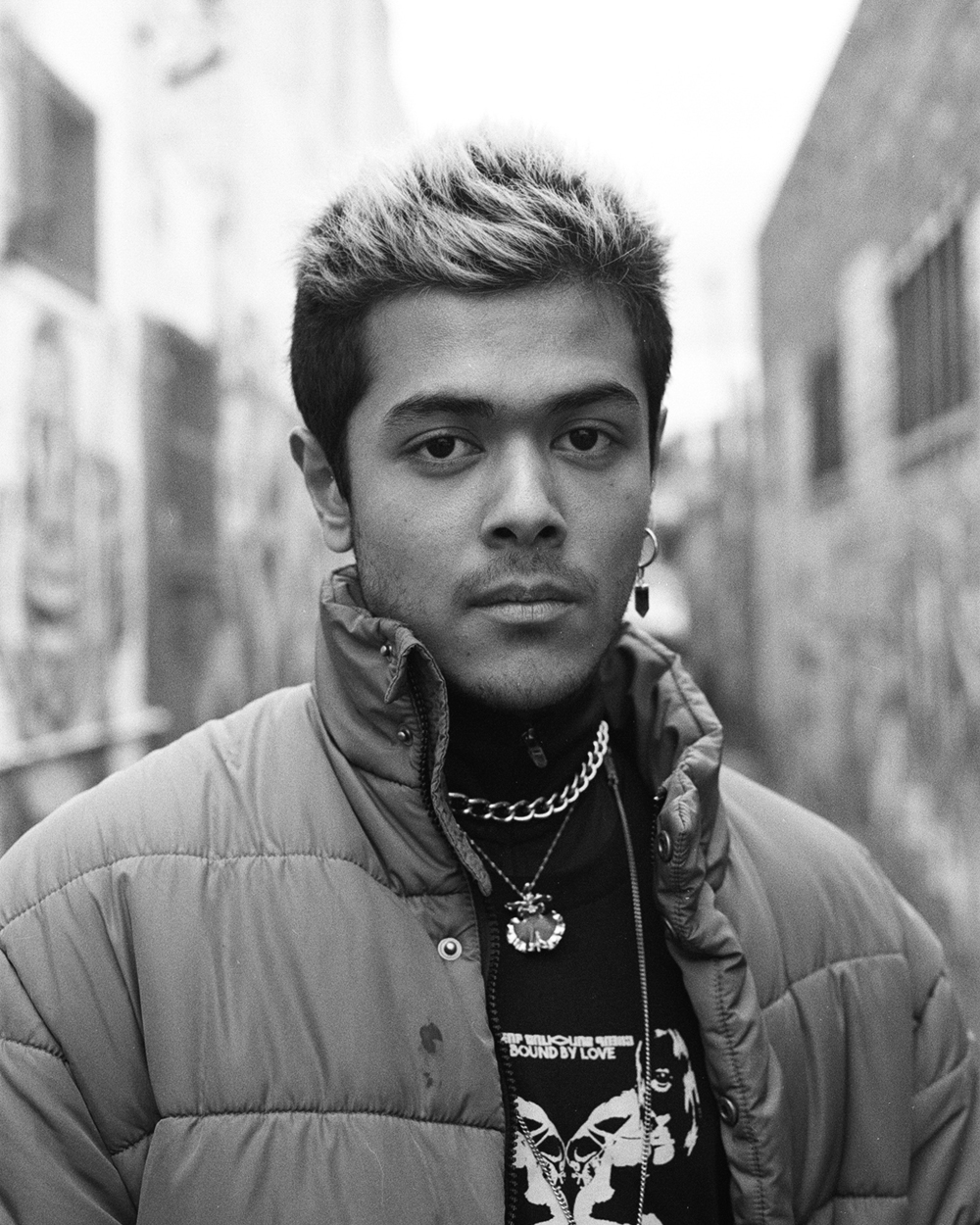 Joshua Sim is a conceptual portrait photographer based in Melbourne, Australia. Drawing on philosophy and actualised through photography, he aims to explore the human condition through concepts such as death, freedom, love, and discrimination. Joshua aims to use the lens of his camera to bring visibility to both diversity as well as the unity of differently lived experiences; shaped by the power structures which are often so hidden away from us.

“‘WINGS’ is dedicated to those who all too often find themselves in the shadows of representation. This being audiences of diverse backgrounds who are all too use to having their stories silenced, their faces blurred, and their actions numbed – this is for a generation who are wanting to see a face like theirs in a gallery; a generation who want their stories, victories, and their struggles shown to the greater audience of the West.” 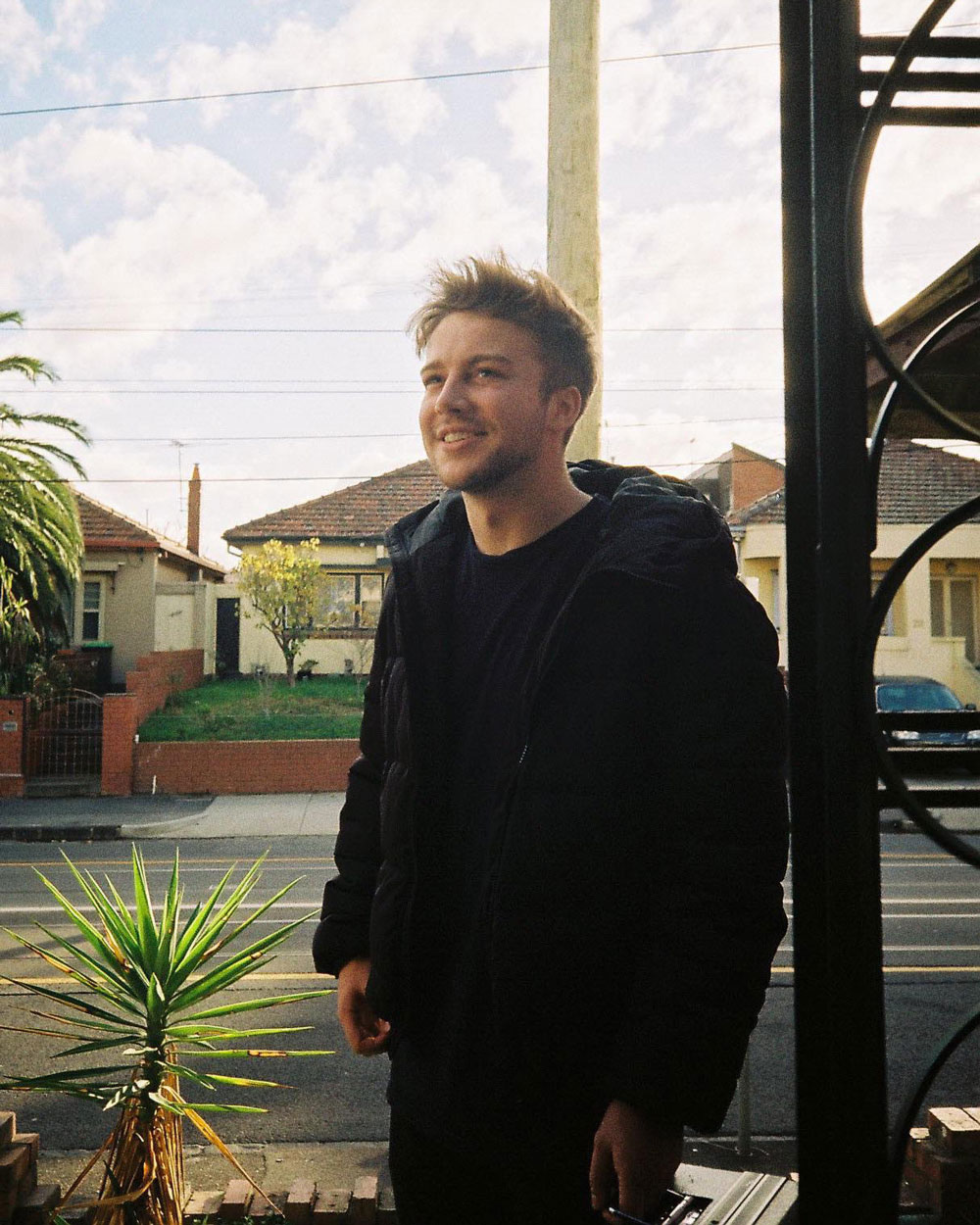 Jayden Younger is a Melbourne based videographer and creative producer. The 21-year-old works on varied projects ranging from interviews and advertisements to music videos and short films. Jayden has cemented himself in Melbourne’s underground music and art scene and is a promising member Australia’s upcoming and coming creatives.

“To me ‘Wings’ is important as an exercise of inclusion. Throughout history, holy imagery has been a reflection of people with means and power instead of faith and conviction. With one third of the world’s population practicing Christianity, it only makes sense that its art should include all of the colours and faces of the people that follow it; ‘Wings’ highlights this and I hope it provokes continued conversation" 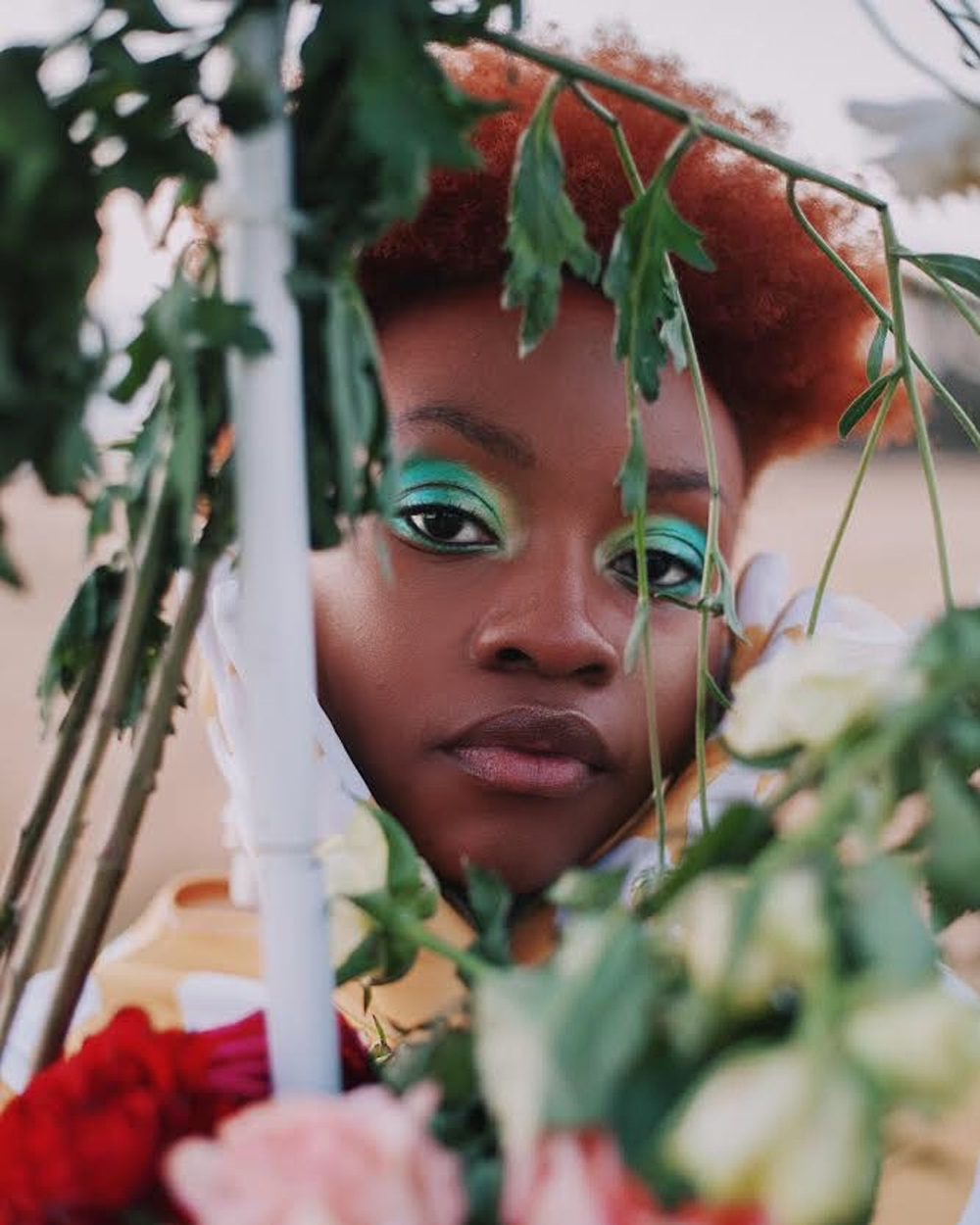 Mwanjé Tembo is a Melbourne based singer/songwriter originally from Zambia but born and raised in Botswana. Mwanjé expresses herself through music, art, and dance. Through various artistic platforms, she aims to represent a generation of African youth that seeks to redefine their position in society by confronting outdated ideologies.

“‘Wings’ is a reflection of ourselves in a belief system that many people of colour live by, but rarely see themselves in. It challenges the current universal image of purity and divinity”. 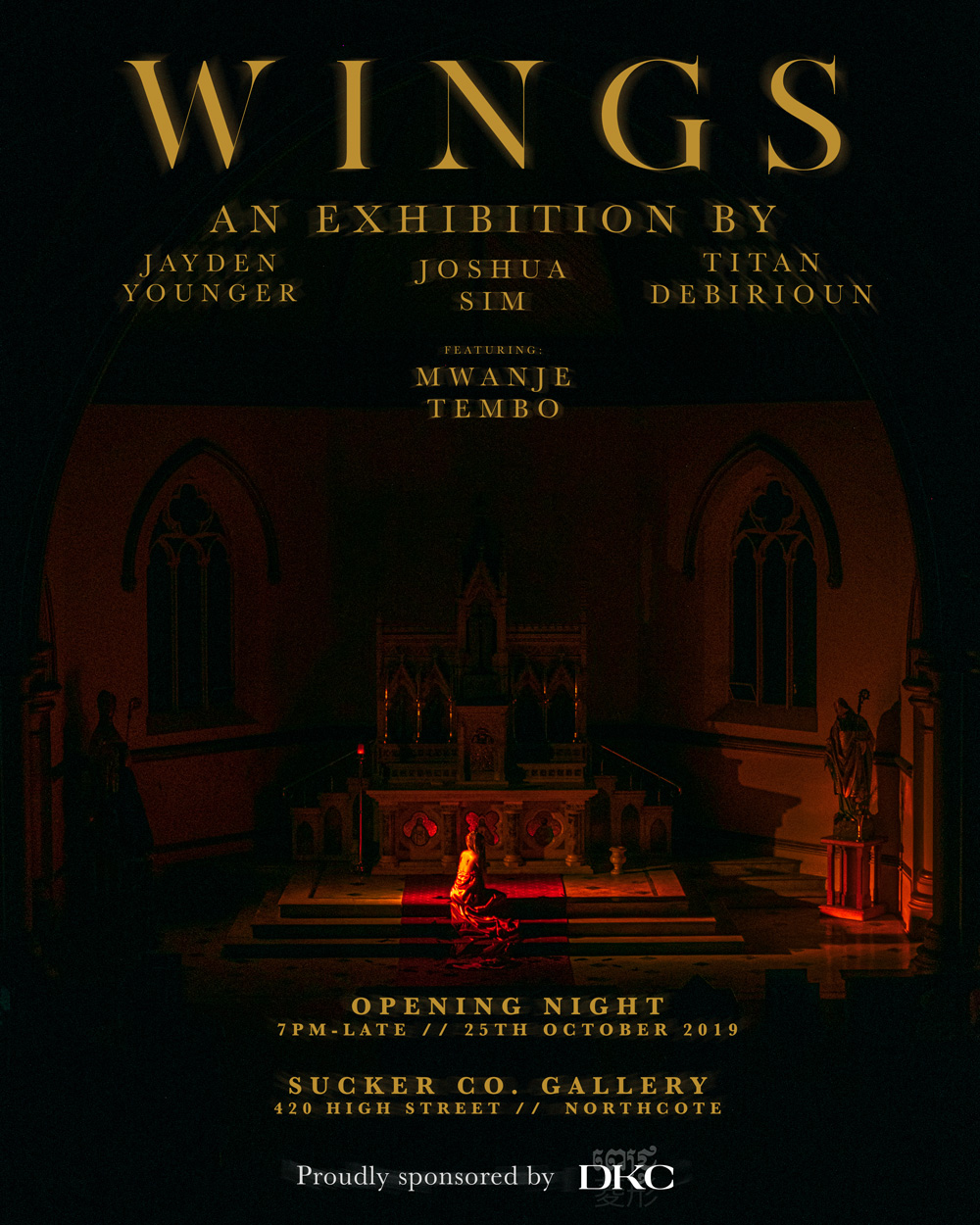